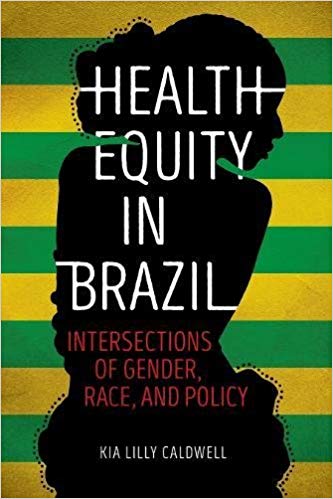 Brazil's leadership role in the fight against HIV has brought its public health system widespread praise. But the nation still faces serious health challenges and inequities. Though home to the world's second largest African-descendant population, Brazil failed to address many of its public health issues that disproportionately impact Afro-Brazilian women and men. Kia Lilly Caldwell draws on twenty years of engagement with activists, issues, and policy initiatives to document how the country's feminist health movement and black women's movement have fought for much-needed changes in women's health. Merging ethnography with a historical analysis of policies and programs, Caldwell offers a close examination of institutional and structural factors that have impacted the quest for gender and racial health equity in Brazil. As she shows, activists have played an essential role in policy development in areas ranging from maternal mortality to female sterilization. Caldwell's insightful portrait of the public health system also details how its weaknesses contribute to ongoing failures and challenges while also imperiling the advances that have been made.